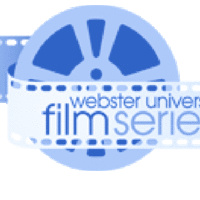 Additionally, the Webster University Film Series has become the location for many national tours of international cinema, often acting as the only such venue in Missouri. The Series is host to speakers and visiting artists who address the pertinent issues in films presented. In an effort to further integrate film with education, the Film Series provides workshops with artists and experts.

The Marriage of Maria Braun