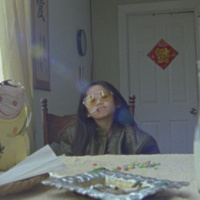 Who Will Start Another Fire

A program of nine short films from young BIPOC filmmakers from five different countries across three continents, Who Will Start Another Fire serves as a primer on the future of filmmaking and cinematic representation. With inclusions ranging from a narrative film about a female Israeli intelligence officer who falls in love with an Arab woman working in Tel Aviv ("Polygraph") to a documentary about a New York community trying to get a commuter ferry to service their population ("By Way of Canarsie"), there are plenty of discoveries tied together here in one convenient package.