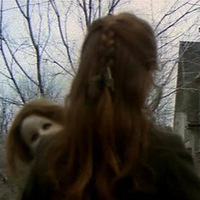 The House by the Cemetery

On Thursday, April 22nd, at 7pm, Aaron AuBuchon, Associate Dean of the School of Communications at Webster University, will discuss

The House by the Cemetery

The final film in the Gates of Hell trilogy, The House by the Cemetery finds young marrieds Norman (Paolo Malco) and Lucy (Catriona MacColl, who appears in all three Gates of Hell films), young son in tow, leaving New York City for a creepy manor called Oak Mansion in the town of New Whitby. As with the cemetery of City of the Living Dead and the hotel in The

Beyond, Norman and Lucy unwittingly find themselves on the site of a suicide, and its cursed past may have made it another of the seven gates of hell.