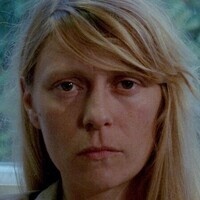 A find from the 2020 iteration of the New York Film Festival (not to mention a current New York Times Critics Pick), Peter Felten and Joe DeNardo's Slow Machine harkens back to the American independent film scene of the 1990s, or else perhaps that of Alex Ross Perry's early output. Shot on 16mm and featuring an unlikely cast (Chloe Sevigny, Eleanor Friedberger of the band The Fiery Furnaces), Slow Machine balances narrative and avant-garde in its depiction of an actress who gets embroiled in the scheme of a paranoid New York police officer.