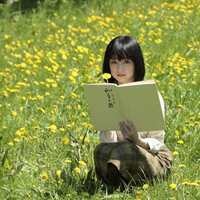 The second of Nobuhiko Ôbayashi’s war trilogy, Seven Weeks begins as 92-year-old Mitsuo Suzuki passes and his family all come to Hokkaido, Japan’s northernmost island, to mourn his death. Collectively they’re able to piece together both known and unknown sections of Mitsuo’s life, painting a fuller picture and achieving better understanding of the totality of his life, and in turn Japanese history. Seven Weeks is a work of great empathy, but the film still finds Ôbayashi’s deep-seated experimental tendencies on full display; it at once does and does not at all feel like the work of a 76-year-old director, as Ôbayashi was at the time of its Japanese premiere.