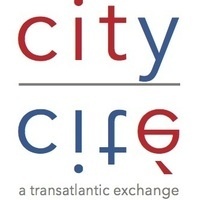 City/Cité St. Louis is the fourth event in the series, “City/Cité: A Transatlantic Exchange,” launched by the French association Métro-Univers-Cité and the Cultural Services of the French Embassy in Chicago in 2015, in collaboration with partners in France and the United States. City/Cité St. Louis brings together influential French scholars, activists, performers, policymakers, and non-profit leaders and their counterparts in the Gateway City to engage in a public dialogue about immigration, diversity, integration, discrimination, inequality, and the future of the city.

Visit www.webster.edu/city to view the full lineup and schedule of speakers, events, and performances.