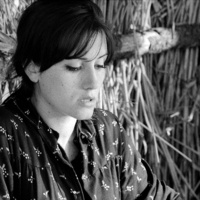 From 8/14 to 8/27, Film Series patrons can rent Change of Life. Rocha's second film (and last before a nearly 20-year hiatus), a documentary/narrative hybrid along the lines of something you might expect from Jean Rouch, we follow Adelino, who returns to his small hometown after fighting in the war in Angola. Alas, upon his return he finds that his former girlfriend has married his brother while he was away.  Shot in the small fishing village of Furadouro and using its villagers in roles as themselves, Change of Life has a lived-in feel rarely seen in melodrama.